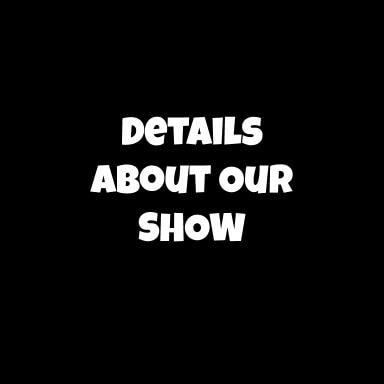 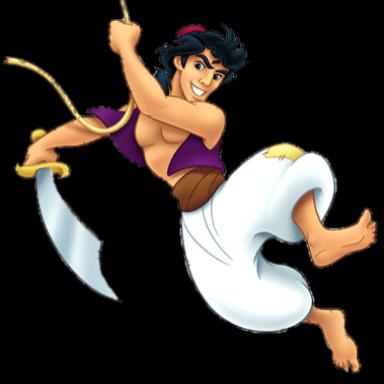 ALADDIN JR will be presented MARCH 29, APRIL 4 &5 at 1:00 and 4:00 at the NextDoor Theater in Winchester.
Disney’s Aladdin JR. is based on the 1992 Academy Award®-winning film and the 2014 hit Broadway show about the “diamond in the rough” street rat who learns that his true worth lies deep within.
​
The story you know and love has been given the royal treatment! Aladdin and his three friends, Babkak, Omar, and Kassim, are down on their luck until Aladdin discovers a magic lamp and the Genie who has the power to grant three wishes. Wanting to earn the respect of the princess, Jasmine, Aladdin embarks on an adventure that will test his will and his moral character. With expanded characters, new songs, and more thrills, this new adaptation of the beloved story will open up “a whole new world” for your young performers!
ROLES TO BE CAST FROM THE SENIOR COMPANY

Aladdin, a poor street urchin, longs to make his mother proud, but sometimes loses his way. He’s the thief with a heart of gold, so cast your most charismatic actor with the versatility to play both the playful prankster and romantic lead.

Babkak, Omar, and Kassim are Aladdin’s three loyal and playful pals. Babkak is the Agrabahn foodie who loves to snack, kindhearted Omar has a sensitive soul, and stubborn Kassim yearns to be a leader.

Genie is the fast-talking, fun-loving, scene- stealing wisecracker who lives in the lamp and yearns to be free.

Iago is the fawning and funny sidekick to Jafar.

Isir, Manal, and Rajah, Jasmine’s devoted attendants, keep the Princess grounded with their honesty and openness. Isir, whose name means “inspiration,” is optimistic; Manal, “achievement,” is assertively encouraging; and Rajah, “hope,” is the most protective.

Jafar is the power-hungry and crooked Grand Vizier– loyal advisor to the Sultan and scheming villain - with his lackey, Iago.

Jasmine, the Princess of Agrabah, longs to experience the world outside the palace walls. Curious and assertive, she knows what she wants and craves the freedom to make her own choices.

Sultan, the warm-hearted ruler who dotes on his daughter, is committed to upholding the ancient laws of Agrabah.

ROLES TO BE CAST FROM THE JUNIOR COMPANY

The Citizens of Agrabah who help to create the bustling marketplace – merchants, shoppers, beggars, guards, etc. Included in this ensemble are the following featured roles:

• The Beggars (3) are a small group with whom Aladdin interacts.
• The Apple Vendor is a merchant who reviles the beggars and from whom Jasmine unintentionally steals an apple.
• The Fortune Teller unwittingly helps Aladdin escape the guards in “One Jump Ahead.”
• The Shop Owner is a marketplace vendor from whom Aladdin steals bread.
• Razoul, the rough and commanding head of the palace guards, answers to Jafar.
• The Guards (2) follow Razoul’s orders and help Razoul defend the palace during “High Adventure.”

Jasmine's Court live in the Sultan's Palace with Jasmine

Prince Abdullah is one of Princess Jasmine’s haughty and arrogant suitors.

The Attendants (2) accompany Prince Abdullah on his journey to Agrabah.